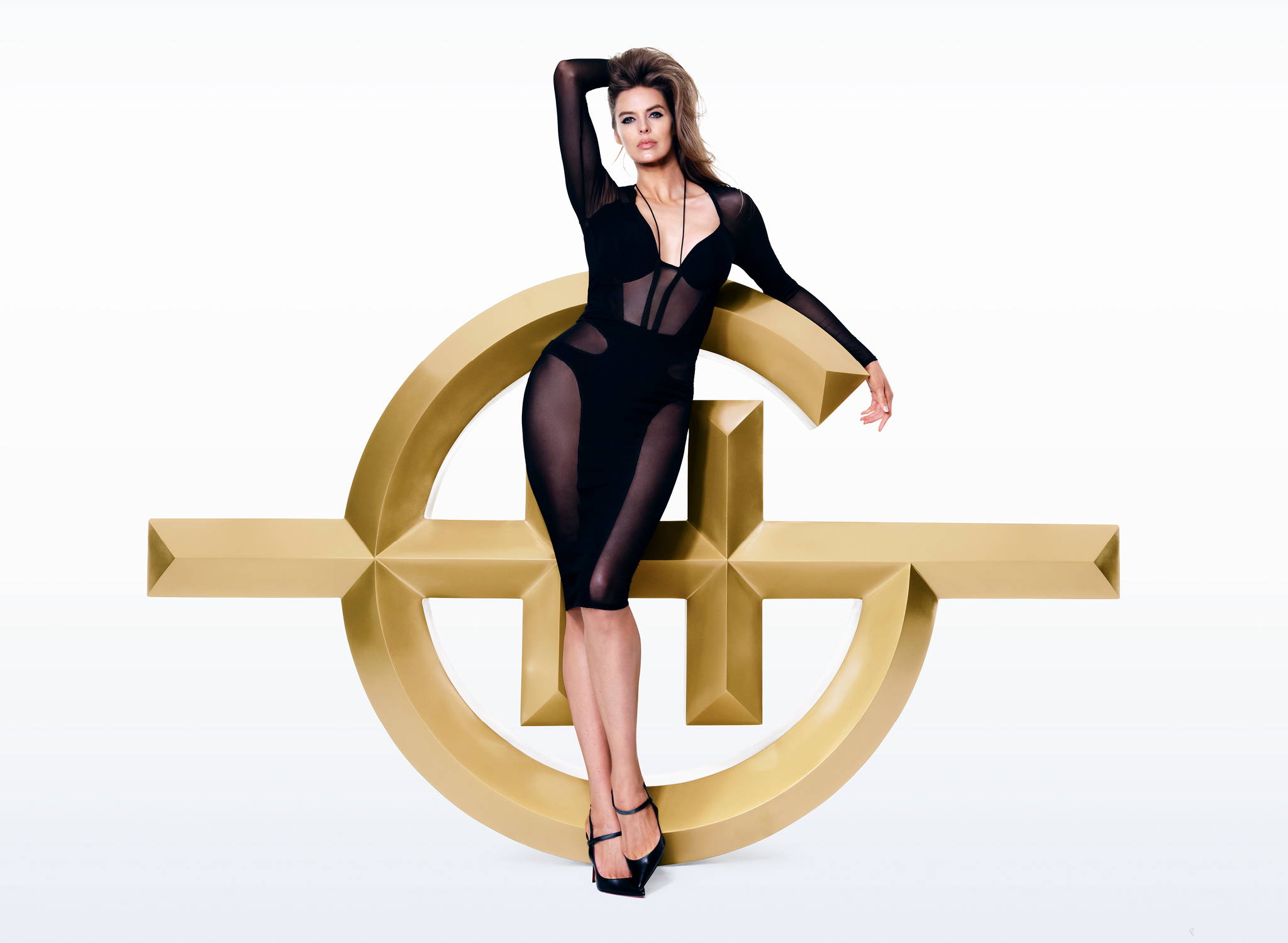 If you’re a Glasshouse Fragrances Scent Addict, you’ll know that A Tahaa Affair fans are a special breed. Faithful to the distinctive sweet Vanilla and Caramel scent, they’re gourmand groupies through and through. They’ve been shopping the island sojourn-inspired home fragrance – a bestseller – for fifteen years.

Last year, the original scent was reimagined as an Eau de Parfum. Capturing the essence of the candle’s fragrance and adapting it for personal wear was no mean feat, so we enlisted the help of French perfumer Dominique Bouley to do it. In a process known as ‘trickling up’, the initial fragrance profile was elevated to include clear top, middle and base notes. The result? A Tahaa Affair Devotion.

In the newest chapter of the Tahaa story comes the A Tahaa Affair Devotion Soy Candle in 380g ($59.99) and 760g ($119). Yep, we’ve transformed the EDP into its own candle. A limited-edition collector’s launch, these won’t last long. (FYI, there are only 5,000 of the 760g size being made – each one numbered like a true collectible.) Both the wax and the vessels are Tahaa-pink, and the candles are presented in gold foil-covered boxes. Even more special is the note of thanks from founder Nicole Eckels, etched on the back of every box. 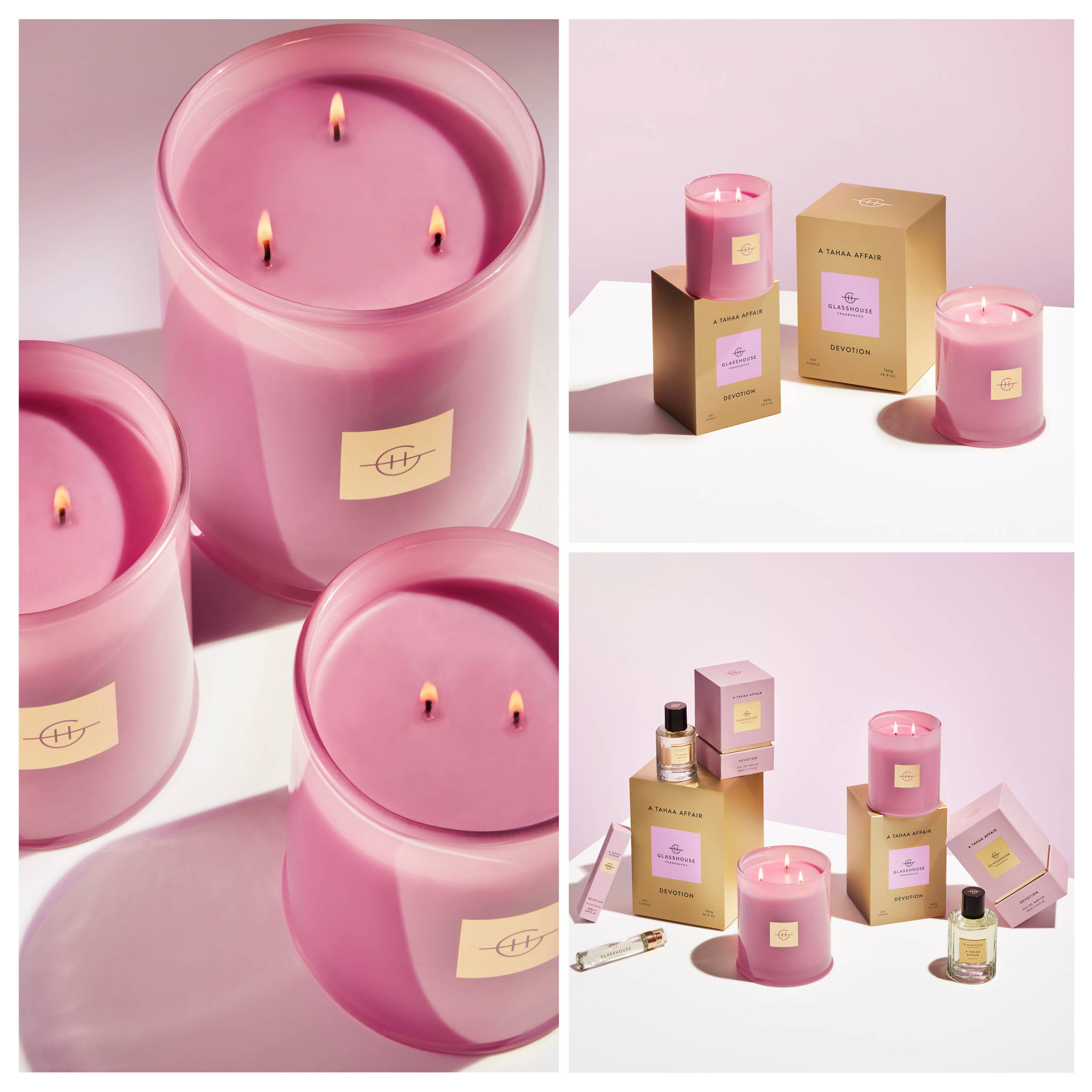 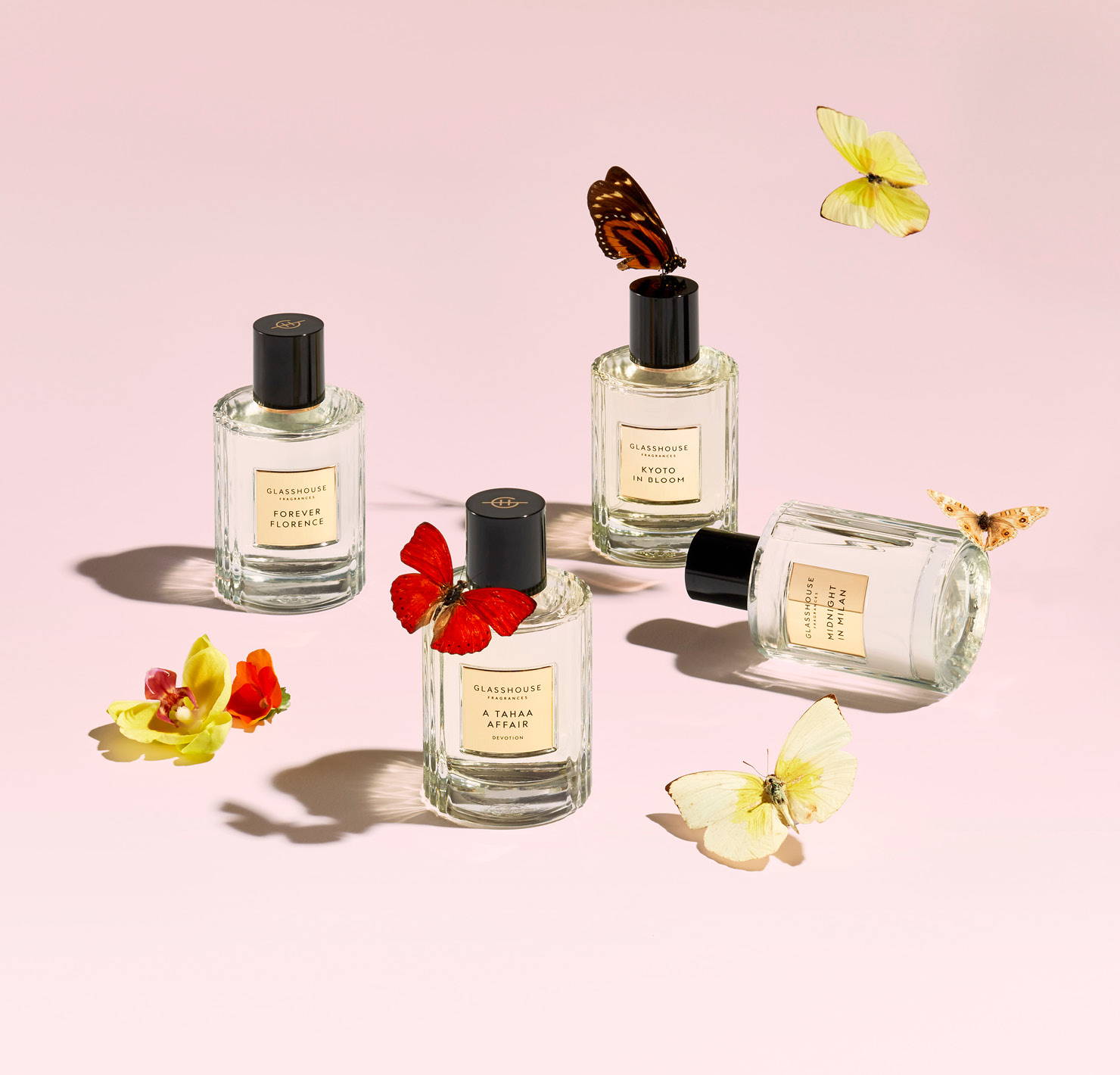 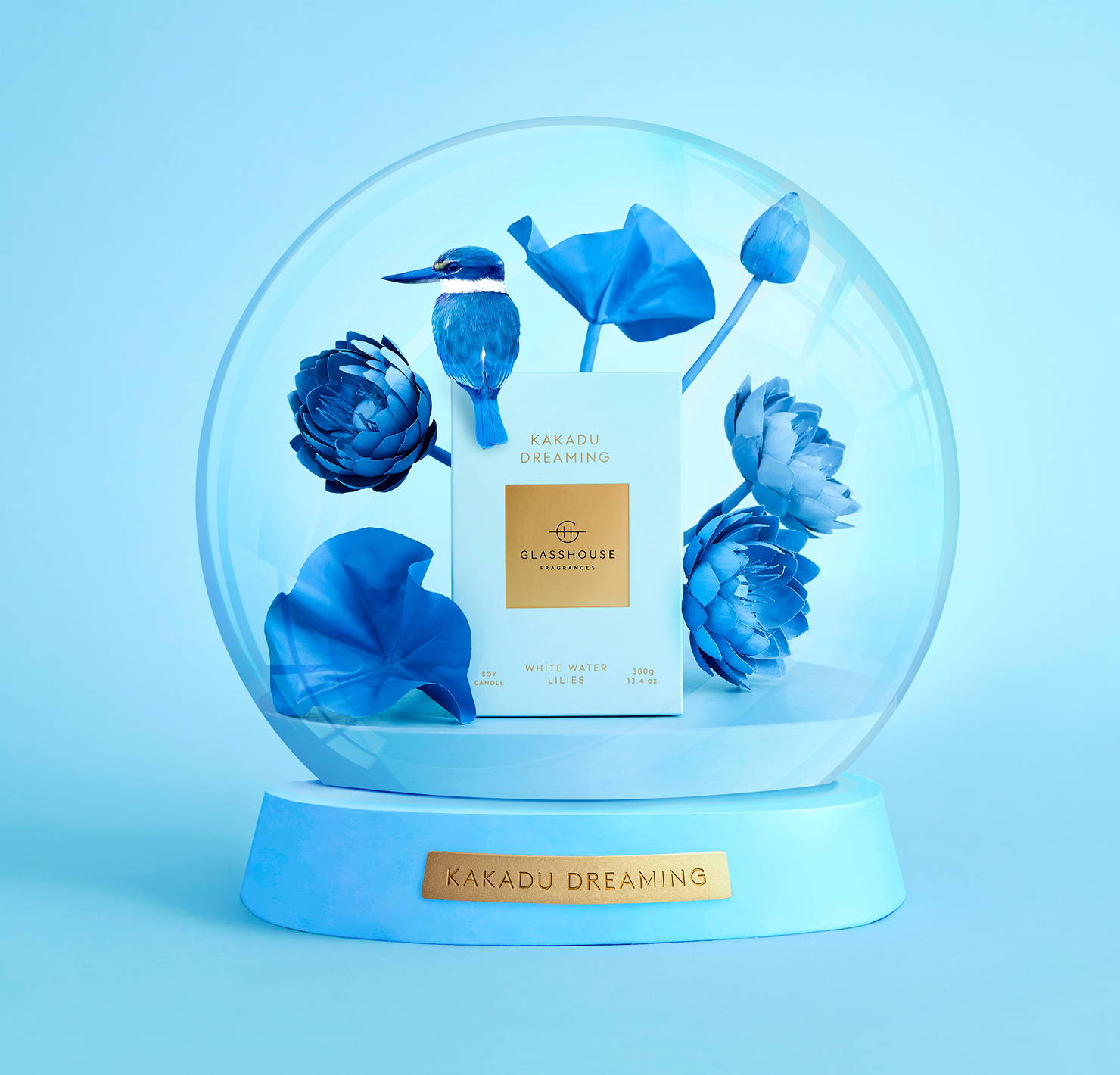 PREDICTION: THIS KAKADU-INSPIRED CANDLE IS TAKING OVER 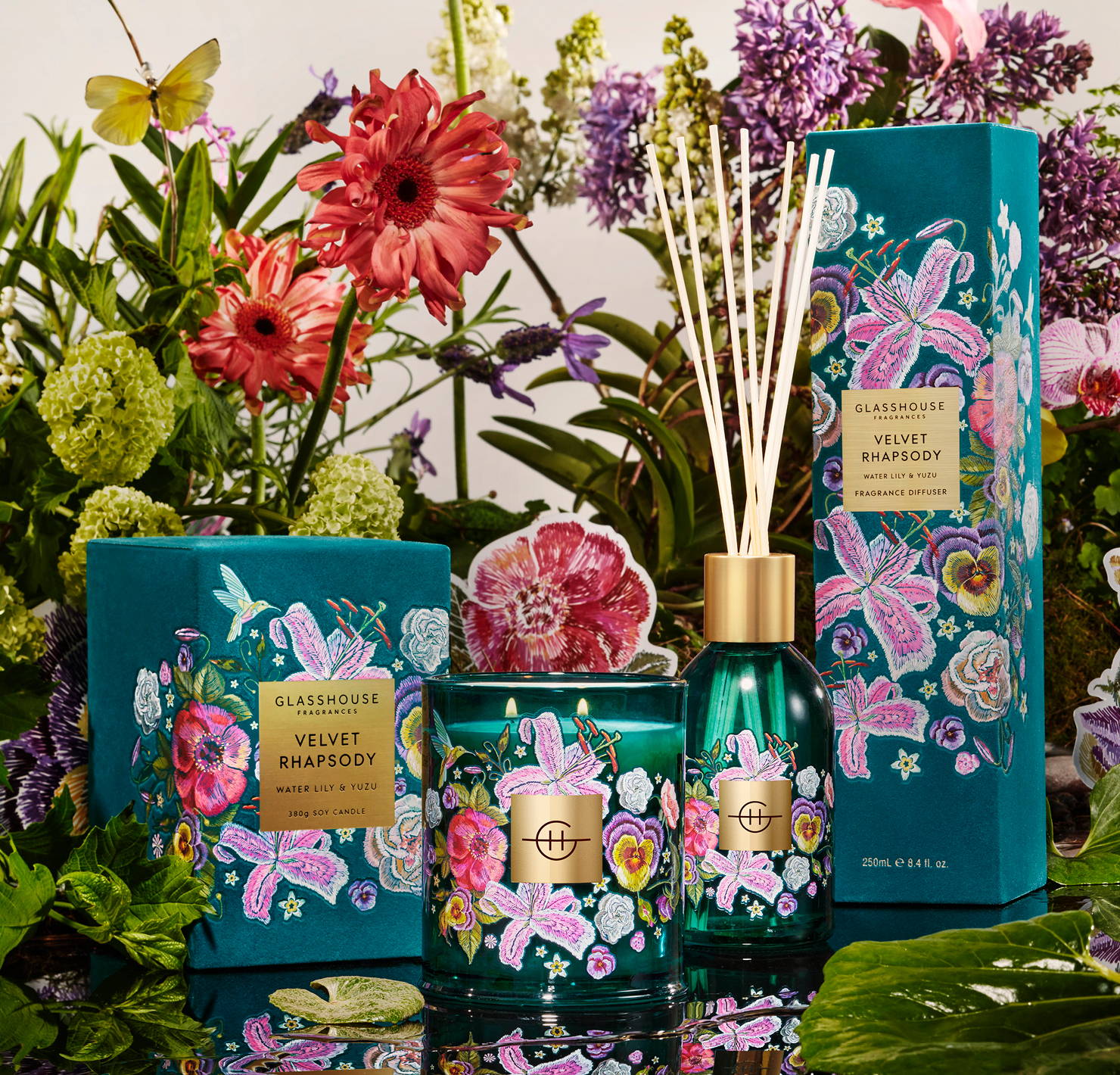 THIS FLORAL MOTHER'S DAY FRAGRANCE IS ANYTHING BUT TRADITIONAL