After 15 years of fan requests, we’ve transformed our bestselling candle, A Tahaa Affair, into a personal fragrance. A gourmand with edge, it’s been crafted from a total of 23 notes and 100-plus premium ingredients. The signature lusciousness of the original (courtesy of butterscotch and caramel) is still there, but it’s been lifted to new heights with the addition of precious ingredients that reference the fragrance’s namesake island.

For this project, our founder Nicole Eckels worked with the best – acclaimed perfumer Dominique Bouley. According to Bouley, reimagining the original scent (which was designed to diffuse through candle wax) for personal wear was challenging. Her goal? To elevate the fragrance without losing its charm. She did this by introducing a marine theme to evoke the Polynesian islands. First, she added sea salt to the butterscotch accord, sea spray notes and tropical fruit for freshness, and cosy driftwood and jasmine sambac. The final touch was a splash of dark rum to counterbalance the overall sweetness. “The EDP has retained a familiarity, but at the same time, it’s airier at the top, has more of a heart and ends on some very wearable base notes.”

Not sure if it’s for you? A Tahaa Affair Devotion has a luxurious island feel – expert noses will pick up on Tahitian vanilla, white musk, orchid, and a spritz of coconut water. (Candle fans will be obsessed.) Bouley says it’s best suited to someone who “wants to express their femininity via a slightly rebellious fragrance”. 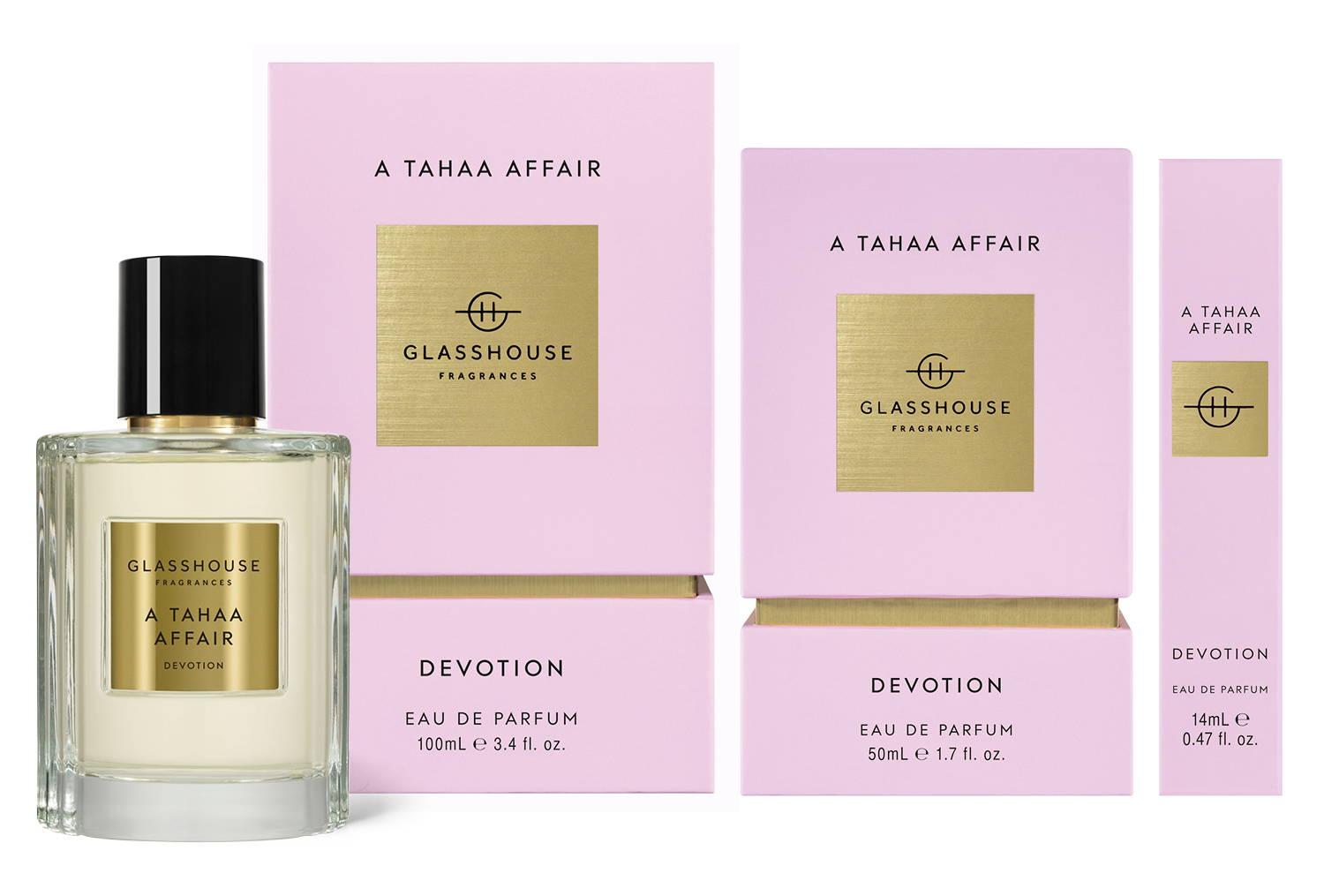 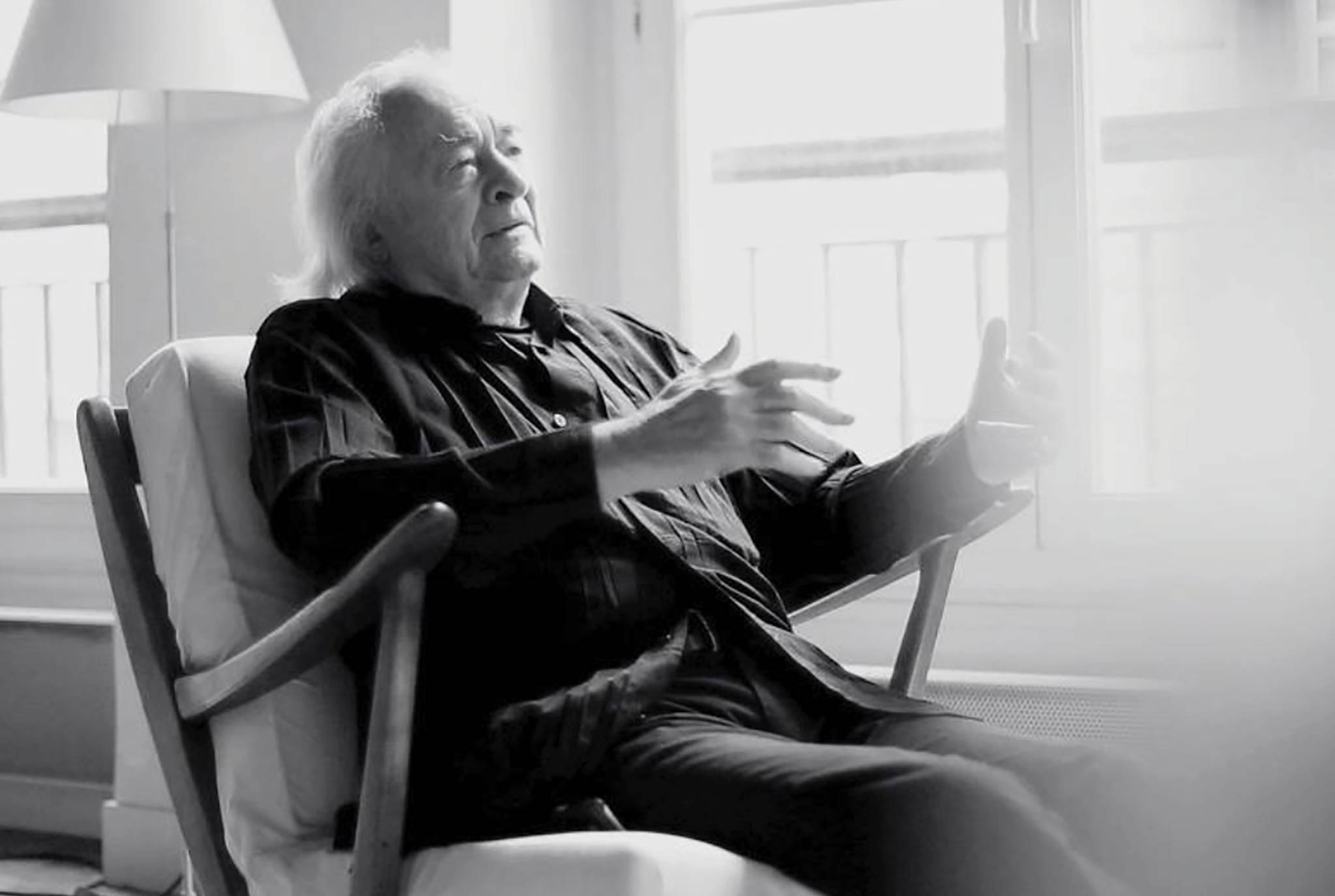 PIERRE DINAND - THE LEGENDARY DESIGNER BEHIND OUR BOTTLES 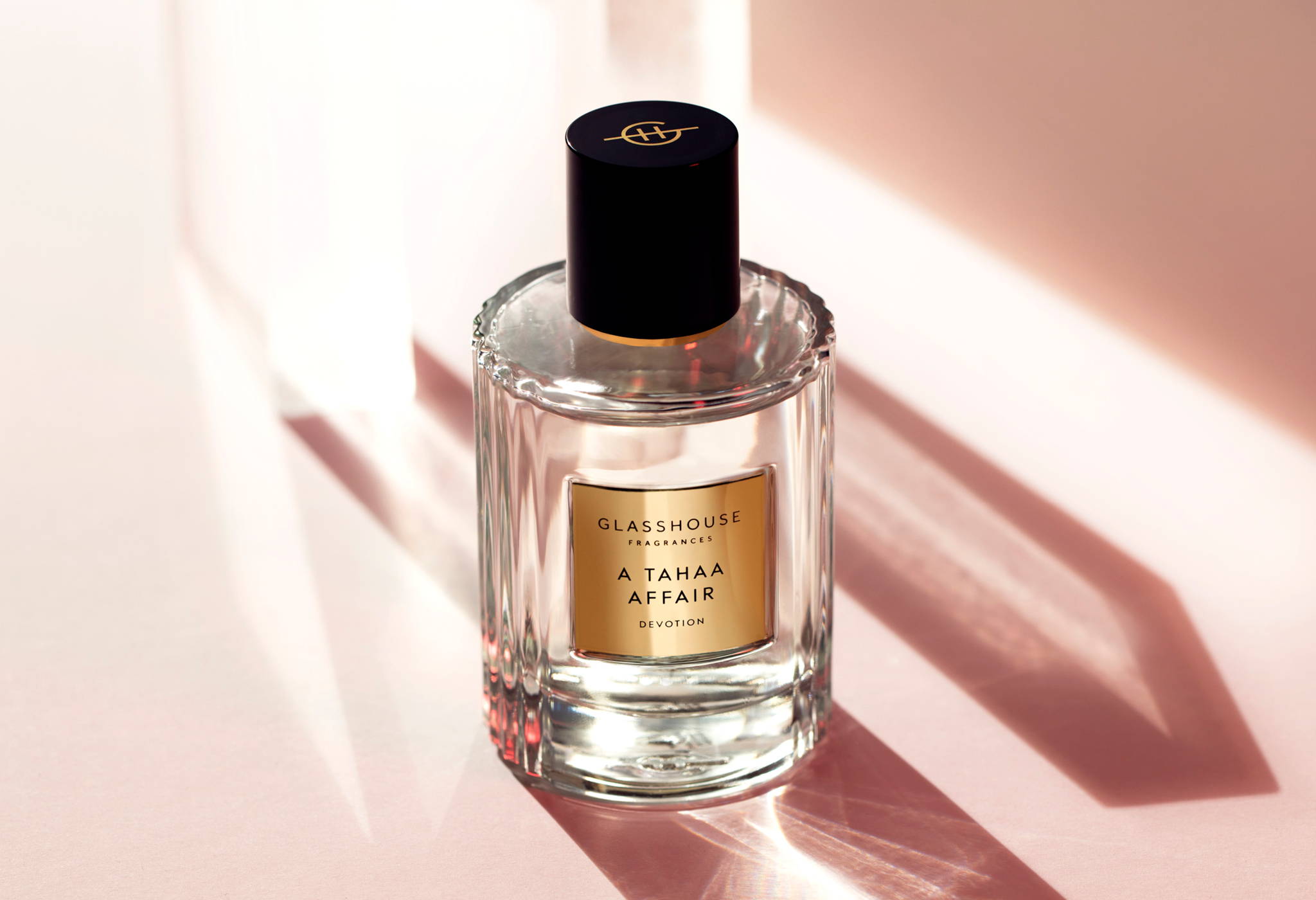 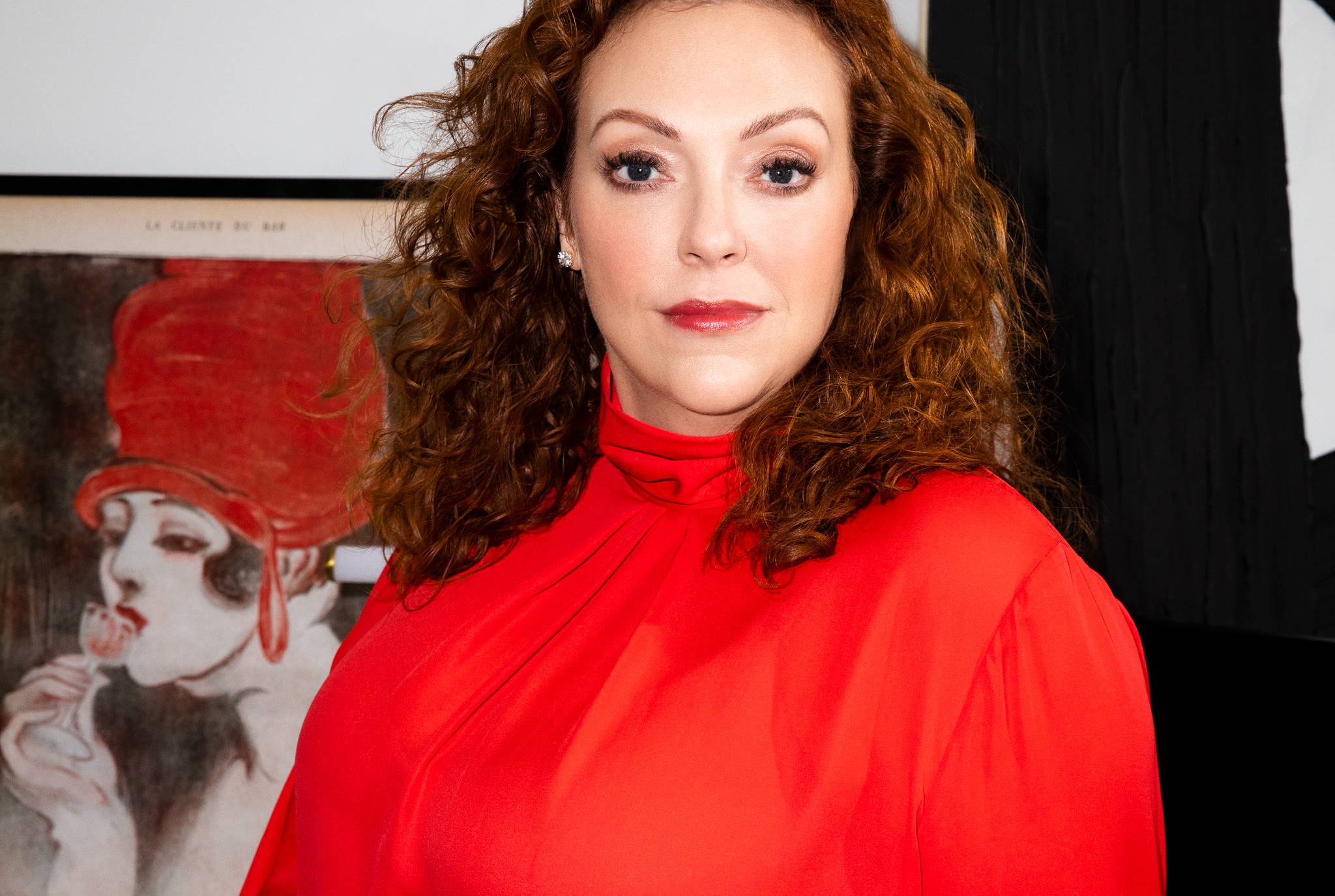